New feature in WhatsApp for iPhone users after another for mobile app users. This time a new WhatsApp camera UI or user interface is going to be added for iOS users. This new UI feature is available for iOS 22.4.0.62 WhatsApp beta version.

WhatsApp has also redesigned the switch camera icon. For so long, a horizontal bar could be seen in the most recent images at the bottom of the phone screen. The horizontal media bar has been replaced with a new button. Which will help go directly to the gallery.

As of today, the changes have been effective for beta testers, WABTA Info reports. The next update will see some more significant changes to the WhatsApp camera.

Meanwhile, WhatsApp is going to bring another update to the Dark theme in the Universal Windows Platform app. Earlier, WhatsApp had introduced various interesting features for the user interface, such as minor animation, turned a design for chat bubble, etc.

If you take a closer look at the dark theme of Windows, you will see that WhatsApp is automatically setting the theme to dark, says WABita Info. Alternatively, you can go to the WhatsApp settings and select the General option. Again, when you want to use a different theme, you need to restart WhatsApp to show those changes.

WhatsApp has also added several other notable changes to its platform. The app’s tint colour has now turned green, with some minor changes to the user interface (a little space in the chat bubble). 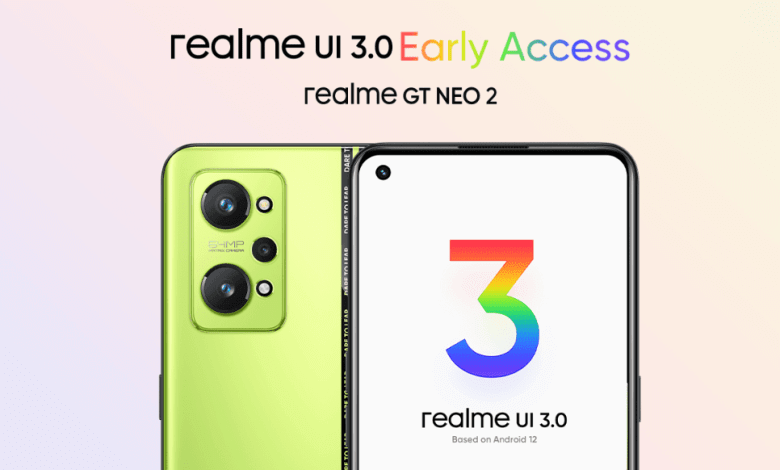